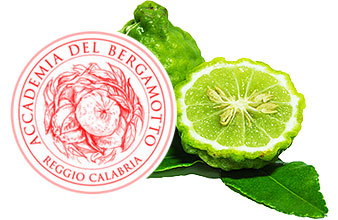 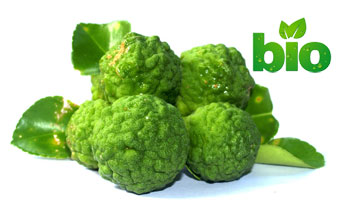 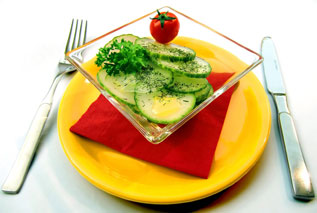 This entry was posted by bergamet in category News on Tuesday, 25 August 2015 16:04 in blog BergaMet™ subscribe
Bookmark